Does this sound convincing? Public believe science when communicated by high-quality audio

New research suggests the audio quality of a science recording determines the believability of what the scientist is saying. 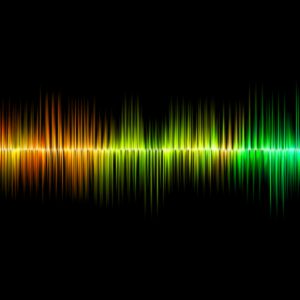 Eryn Newman from the Australian National University (Canberra, Australia) has published a study in Science Communication suggesting that the quality of a recording determines whether the listener believes what is being said or not. This research has important implications for how science is communicated to the public.

Recently science communication has become a hot topic as concepts such as fake news and alternative facts are popularized along with a public mistrust of expert opinion. This has led to important scientific discussion on subjects such as climate change, vaccination or the environment being muddied by misinformation and miscommunication. Therefore communicating the facts has never been more important for scientists.

However, the research by Newman suggests that it is not only content, but quality of recording that can convince an audience of the facts: “When people are assessing the credibility of information, most of the time people are making a judgement based on how something feels. Our results showed that when the sound quality was poor, the participants thought the researcher wasn’t as intelligent, they didn’t like them as much and found their research less important.”

The second experiment was similar to the first but this time the scientist’s institution and their qualifications were included in the video. Despite this, the evaluation of the low-quality audio returned the same results – that the scientist speaking appeared less interesting and less intelligent.

Newman explained that these findings act as a caution for scientists in the current climate:

“Another recent study showed false information travels six times faster than real information on Twitter. Our results show that it’s not just about who you are and what you are saying, it’s about how your work is presented.”