Researchers have identified distinct signatures for different types of learning for the first time. 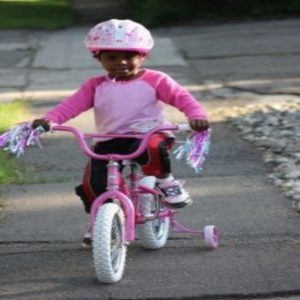 Memorizing the highway code is an example of explicit learning, where people can articulate exactly what knowledge they assimilated and how they acquired it. On the other hand, motor memory or implicit learning for things such as riding a bicycle seems subconscious.

“Growing evidence has highlighted the importance of oscillations in neural communication, so we wanted to explore their effect on learning,” said Earl Miller from the Massachusetts Institute of Technology. To investigate, Miller and his team pored over previously collected brain oscillation measurements from studies where six monkeys performed three different learning tasks.

They categorized the learning types used in the tasks by examining how the animals treated errors. Two tasks involved comparing and matching objects, for which the animals used trial and error to improve their success rate, indicating explicit learning. The third task used visuomotor signalling to respond to specific visual patterns, demonstrating implicit learning because performance improved only in response to correct answers. “The difference was that in the explicit task animals had to decide whether two things were similar or different, but in the implicit task the animals had to make a behavioural response,” summarized Miller.

According to Miller, these learning signatures may help researchers investigate the exact role these oscillations play in functional learning and memory. “This is the first evidence that the brain uses different neural mechanisms for these different types of learning. We hope to examine neural signalling in Alzheimer’s disease, which shows a decrease in explicit memory and a reliance on the implicit system.”