Combining mass cytometry with a sophisticated sequencing technique has led to the discovery of dysfunctional T-helper cells in HIV patients. 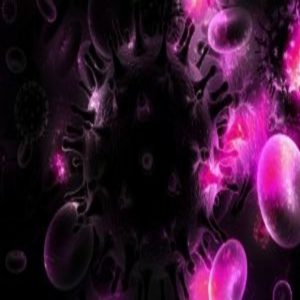 The study, published in Science Immunology, describes how the follicular helper T (Tfh) cell, which plays a key role in defending the immune system, behaves very differently in HIV patients. Tfh cells are present in higher numbers in those infected with HIV. However, unlike in healthy cells, they are not participating in their usual role of communicating with other immune-supporting cells in the lymph nodes when a viral attack is imminent.

"These types of cells play a critical role during viral infections of any kind," explained study leader, Jenny Jiang; "They communicate with other immune cells and provide instructions to B cells, for example, to produce virus-neutralizing antibodies that not only kill it off but also help prevent future infections."

The latest figures from the WHO show that approximately 40 million people worldwide are living with HIV/AIDS. The numbers of recorded cases are declining; however, there are still many gaps in the knowledge of how the HIV virus works, rendering every new discovery of crucial importance.

Further research into the behaviour of the Tfh cells is now needed, as the paradox of an increased number of Tfh cells in HIV patients with their supposed lack of function remains to be understood.

“Our next step is to determine why the Tfh cell dysfunction occurs in HIV-infected patients, moving us one step closer to better understanding the virus.”