The brain vasculature forms a specialized structure, the blood–brain barrier (BBB). The BBB acts as the blood–brain interface that mediates selective movement of molecules between the blood and the brain. The BBB plays a critical role in brain health, but also poses a challenge for pharmacological treatments of neurological conditions. While genetic studies – including single-cell analysis – have revealed a great deal about cellular heterogeneity in the healthy brain and cellular contributions to neurological disease, gaps remain in our understanding of the brain vasculature and no molecular atlas of the human brain vasculature exists.

In this presentation, Dr Yang will describe the development of a novel technique, Vessel Isolation and Nuclei Extraction for Sequencing (VINE-seq), which allowed him and colleagues to profile the major human brain vascular and perivascular cell types through 143,793 single-nucleus transcriptomes from control and Alzheimer’s disease (AD) patients. He’ll go on to describe their findings, which reveal the molecular basis of human brain vasculature.

Fill in the form below to watch this webinar. If you’re already a member of BioTechniques, your details should be pre-filled so you can register even quicker! 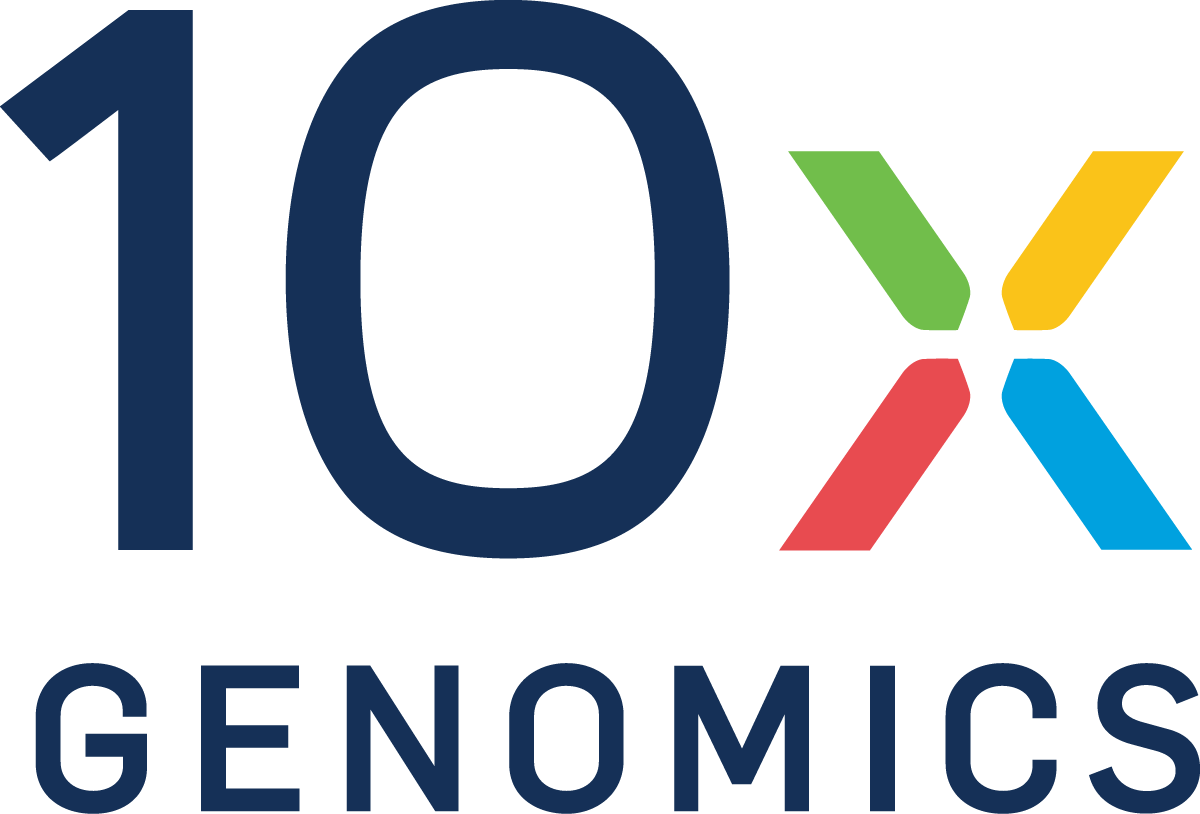 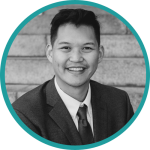