Evidence of natural selection for specific epigenetic variants within the womb has been identified, challenging preconceptions of prenatal DNA methylation. 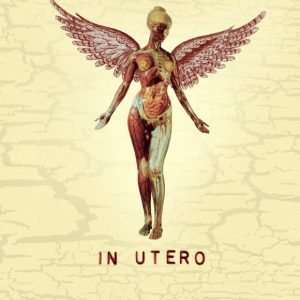 Recent research conducted in a multinational collaboration led by LH Lumey of the Columbia Mailman School of Public Health (NY, USA) has found that selection pressures in the womb can lead to natural selection for specific epigenetic traits that can have a lasting impact on health later in life. The findings challenge current assumptions on the effects of adverse intrauterine environments on gene expression.

The research team were motivated by the observation of significantly higher rates of heart conditions in a cohort of people conceived during the Dutch Hunger Winter of 1944-1945. These heart conditions have been attributed to epigenetic alterations.

“We know that a lack of nutrition decreases the likelihood of an embryo surviving. Our new study indicates that surviving famine in the uterus hinged on having a DNA methylation pattern allowing continued growth of the embryo in spite of limited resources. But those same methylation patterns may have adverse health effects much later in life,” explained study co-author Bas Heijmans of Leiden University Medical Centre (The Netherlands).

The team used mathematical and computational models of re-methylation, to show that random DNA methylation variants were inevitable in embryos. These models also showed that natural selection of specific variants due to the survival advantage that a variant imparts in an environment is more likely responsible for the increase in frequency of a DNA methylation variant in a cohort exposed to a specific adverse intrauterine environment, than plastic responses of the embryo to the environment.

“We have always struggled to explain how early embryos would be able to modify specific epigenetic marks in response to nutrition. It is fascinating that selective survival based on random epigenetic variation fits the data best,” remarked co-author Tobias Uller of Lund University (Sweden).