Those who respond to placebo sugar pills have a similar brain anatomy and psychology, meaning it could become a commonplace prescription for those with chronic pain disorders. 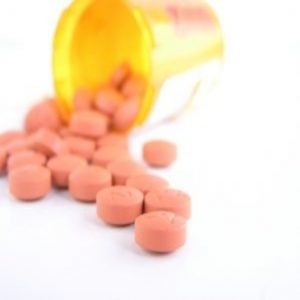 A team of researchers from Northwestern University (IL, USA) has demonstrated that it is possible to predict if a patient will respond to placebo sugar pills for chronic pain based on their brain’s anatomy and psychology. This could lead to it being commonplace for doctors to prescribe sugar pills.

The study connects a person’s biology with the response they will have to the placebo, meaning there is no need to trick a patient into believing they have been given an active drug.

“Their brain is already tuned to respond,” commented senior author A. Vania Apkarian. “They have the appropriate psychology and biology that puts them in a cognitive state that as soon as you say, ‘this may make your pain better,’ their pain gets better.”

In order to investigate this, the team randomly split 60 chronic back pain patients into two groups. In one group, participants were unknowingly assigned either the drug or placebo and those in the other group were assigned nothing.

Those whose pain decreased as a result of the placebo sugar pill had similar brain anatomies and psychological traits. The right side of their brain was larger than their left and they were emotionally self-aware and sensitive to painful situations.

It is believed this research could not only reduce healthcare costs if sugar pills are to be prescribed, but also lead to a reduction of side effects by the prescription of non-active drugs. In the future, drug trials could be optimized by the elimination of the placebo effect and the need to recruit fewer people.