Do c-section babies have a weaker immune system? Research shows that birth by cesarean section can influence your baby’s microbiome and immune health. 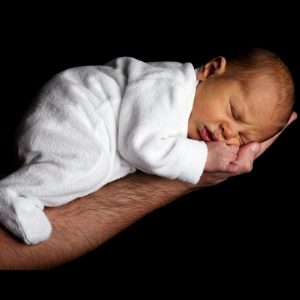 New research has found that babies born via cesarean section may have an impaired immune system in later life due to the lack of exposure to maternal bacteria that would occur during the standard birthing process.

The study, recently published in Nature Communications, involved the observation of a group of new-born babies, half of whom were born via a cesarean section.

Humans are born germ-free and it is during birth when important bacteria are transmitted and start to colonize in the body. It has long been suggested that this early colonization can alter an individual’s health in later life.

“This may explain why, epidemiologically speaking, cesarean-born children suffer more frequently from chronic, immune system-linked diseases compared to babies born vaginally” explained Wilmes.  “It could be that the immune system of these children is set on a different path early on.”

“Of course, it is already clear that we should not intervene too strongly in the birth process. Babies should only be delivered by cesarean section when it is medically necessary,” Wilmes added. “We need to be aware that, in doing so, we are apparently intervening massively in the natural interactions between humans and bacteria.”

The CRISPR answer to antibiotic resistance

The Microsetta Initiative in the time of COVID-19