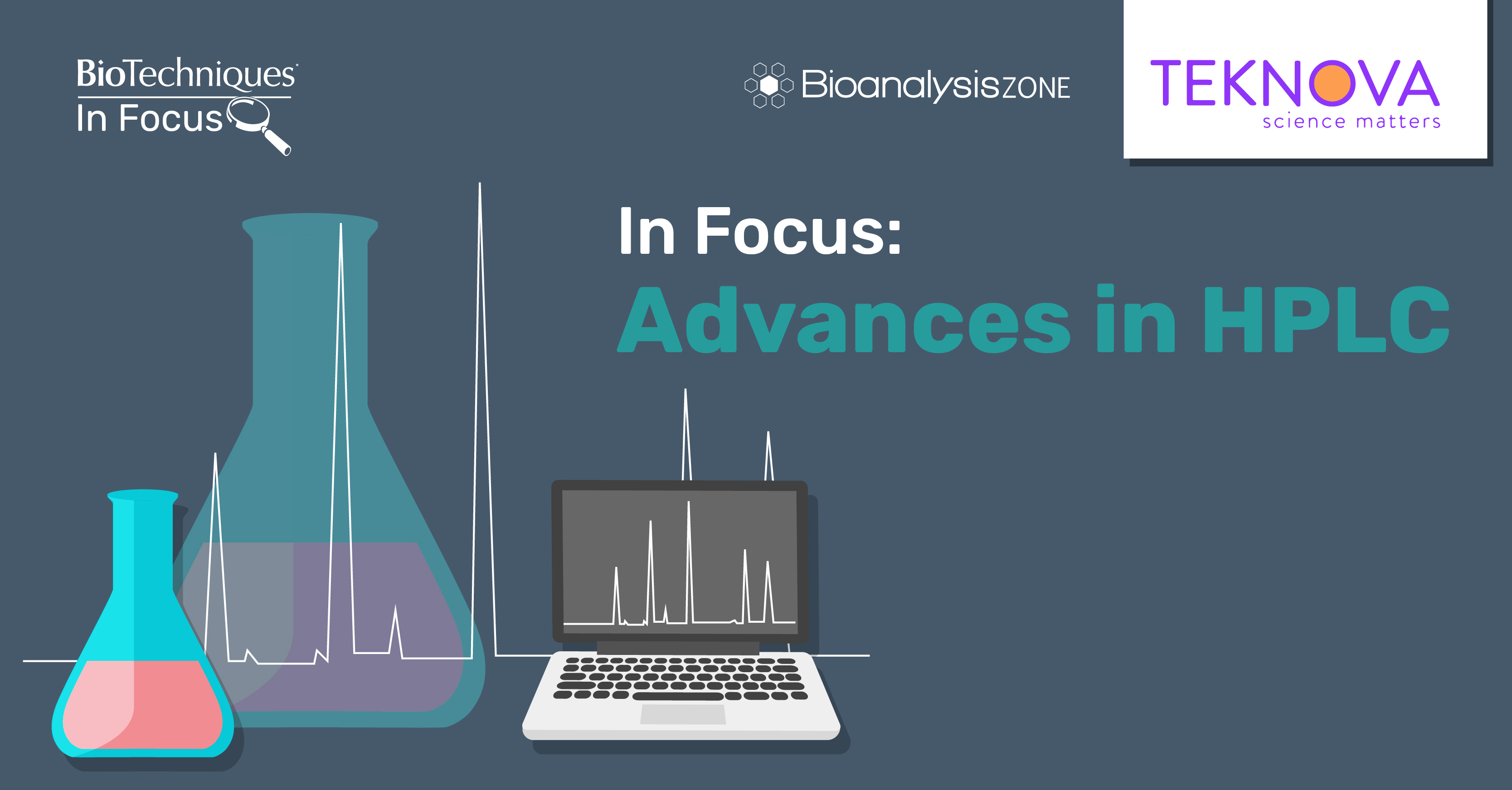 High-performance liquid chromatography (HPLC) is a popular and well-established technique that is used to separate, identify and quantify each component in a sample. The technique has been around for many decades and has seen recent advancements and applications, such as the use of HPLC as an analytical tool in the manufacturing of gene therapy products.

Modified adeno-associated viruses (AAVs) are commonly used as vectors to introduce genetic material into patients in gene therapy. The field of AAV-based gene therapies has exploded in the past decade as AAV vectors offer many advantages, such as the lack of pathogenicity, low toxicity, relatively low immunogenicity, and ability to infect dividing and quiescent cells. However, current processes for the many steps in manufacturing gene therapy vectors are not standardized. Using analytical methods, such as HPLC, after several steps during AAV manufacturing is important for optimizing processes, monitoring production during manufacturing and, ultimately, for creating successful gene therapies.

In this In Focus, we will explore: